By Britanny Smith via SLRLounge 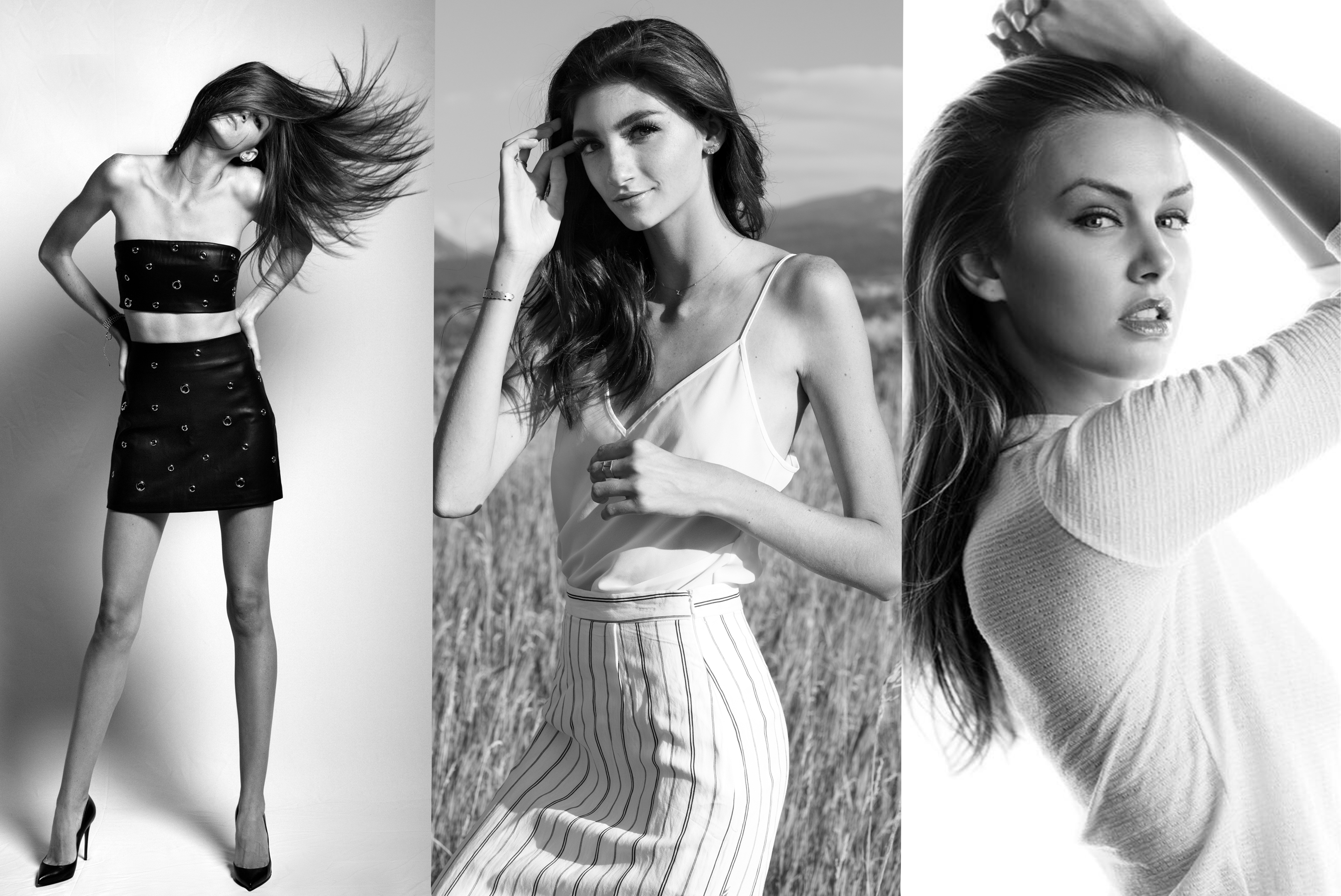 Working with agency models is a highly coveted and sought after goal for many aspiring fashion and beauty photographers. While there are many models who know their angles, the reality is that many of the agency models you are likely to test with in the beginning are new faces in the fashion industry. These new faces often have very little, if any, experience with a professional photographer and require some gentle-handed guidance when it comes to posing. While this is true for both male and female models, in this article, we’ll share three simple go-to poses that work time after time and make posing female models easy.

Note: This article was originally written in 2018 and updated in 2022 with more information.

#1 | Over The Shoulder Pose 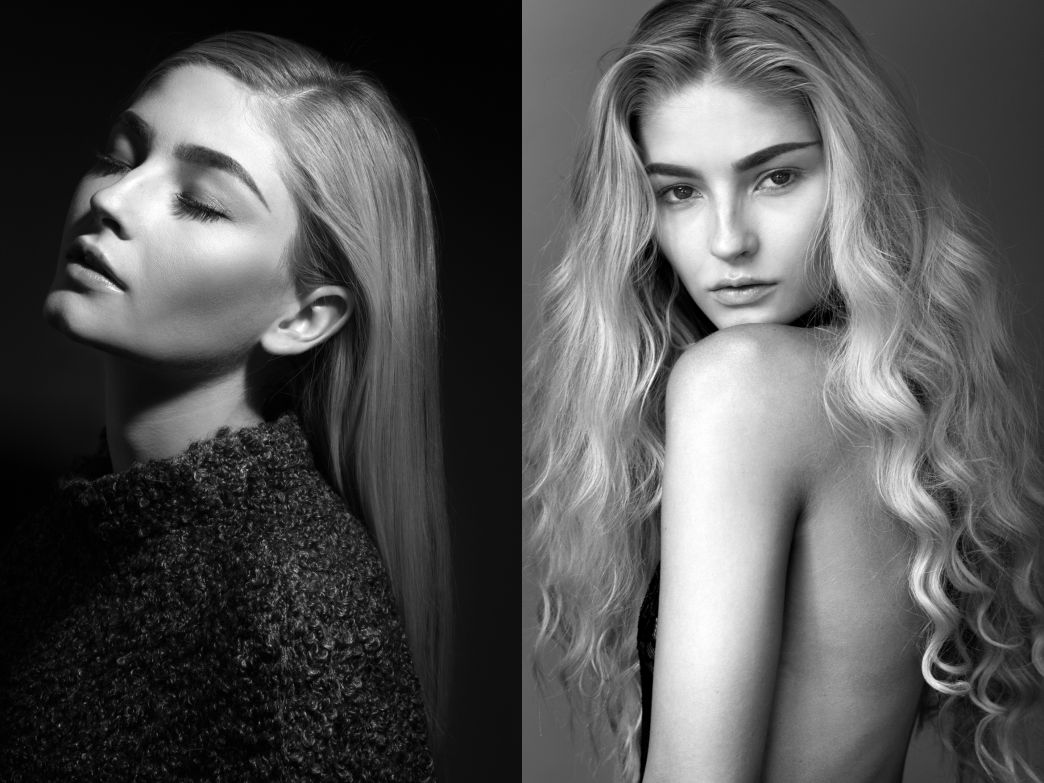 Often revered for beauty work, close-up portraits and headshots, over the shoulder poses focus on the model’s face. It is all about that neck and jawline and therefore must be given the appropriate attention.

Start by having the model bring her shoulder toward the camera and look over it. Give verbal cues such as tilting the chin up and down, forward and backward as well as tilting the head left or right to minimize the wrinkles of the neck and avoid a double chin. If all else fails, you can either physically place their head where it needs to be or ask them to give you their selfie angle from that perspective.

This simple pose can be elevated by having the model use her hands to play with her hair or gently touch her face. When posing the hands of female models, make sure that the hands do not resemble claws and that the over all image looks natural and unforced. 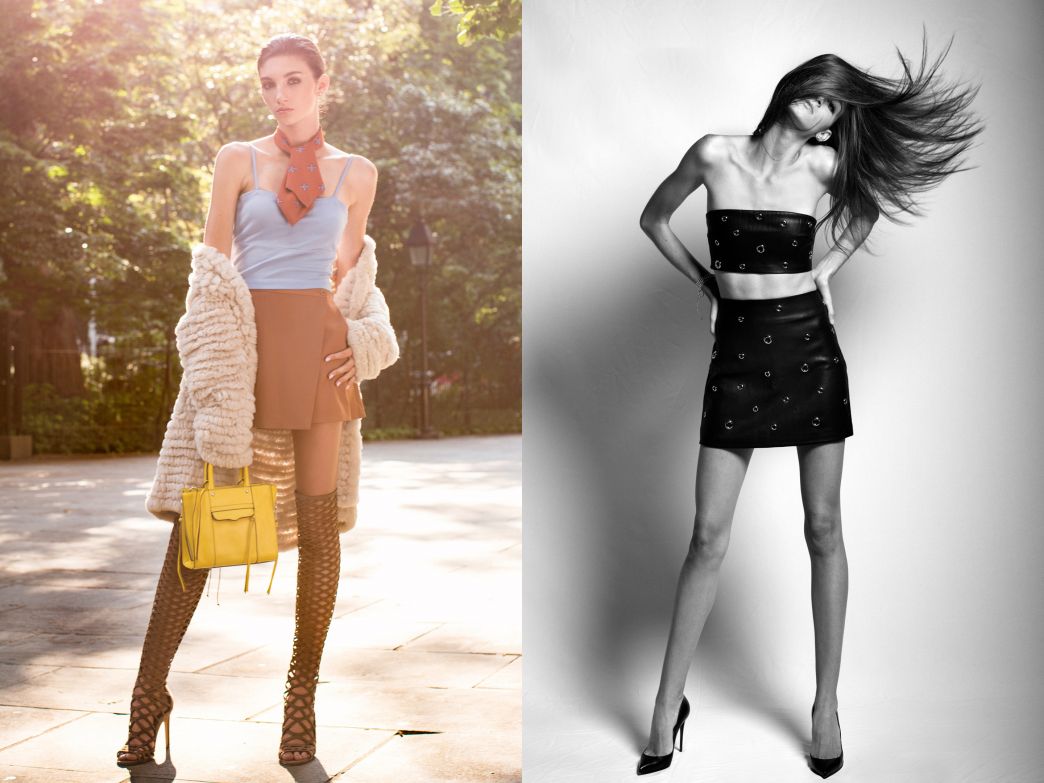 This refers to the model’s stance and means that she is facing the camera head-on with her feet firmly planted and several feet apart. It works especially well for full body frames and 3/4 crops.

A power pose is simple in essence and pairs well with stronger facial expressions. It can be static and very linear with the model’s hands on hips or in pockets, at her sides, or folded across her midsection. Placing the limbs in an asymmetrical position can also add an element of visual interest to an otherwise minimalistic pose. This is a great female model pose to show power and dominance over the scene. 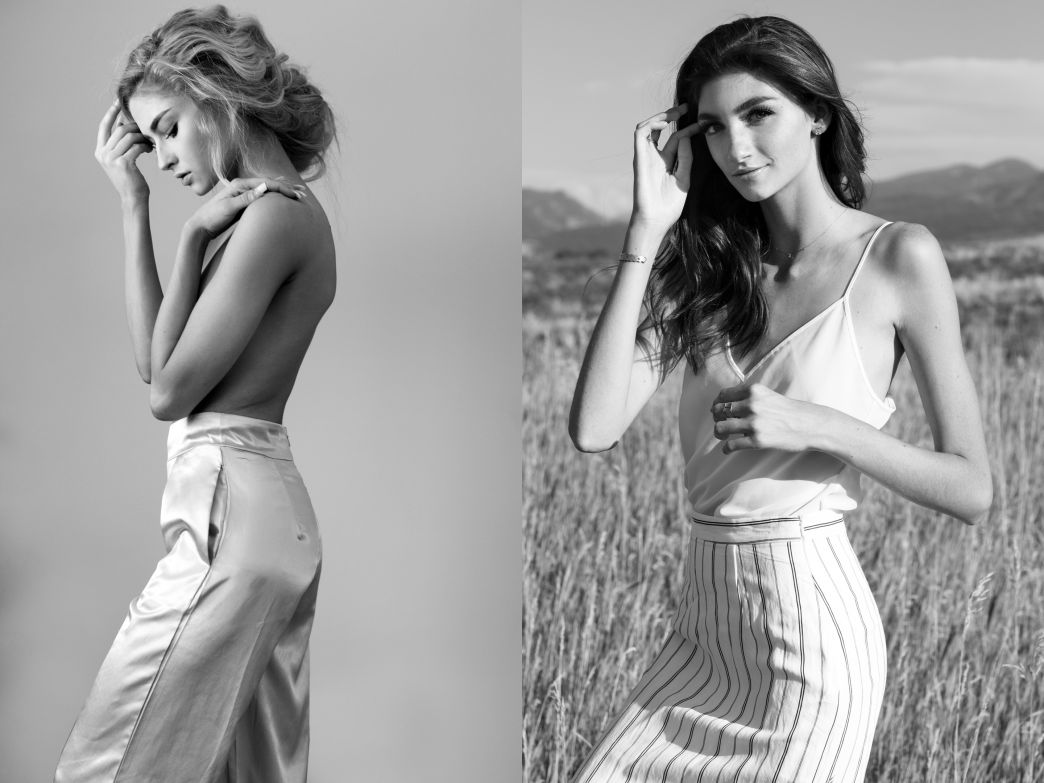 In addition to lengthening women, knowing how to emphasize and minimize natural curves for an hourglass shape is imperative when posing female models. Angling the model away from the camera is an easy way to capture the natural curves of her hips and lower back.

Remember that a pose is null and void if the expression isn’t up to par. A good rule of thumb is to start simple and progress accordingly. When posing female models, gentle movements from side to side and teaching the model to rock back and forth while accentuating her curves are great ways to keep the pose from feeling static and stiff.

The difficulty of these simple poses can also be increased by adding props, movement and appropriate facial expressions as a rapport develops throughout the shoot. They are also good poses to fall back on when the attempted shot isn’t working.

Learning how to pose and direct a model improves your skills as a photographer. It also helps recognize those subtle cues and identify when a huge pose is coming to prepare for those future shoots with working models. This valuable skill set to nearly guarantees a successful shoot no matter the circumstance.