Digital devices can be useful, but too much dependence on them isn't. 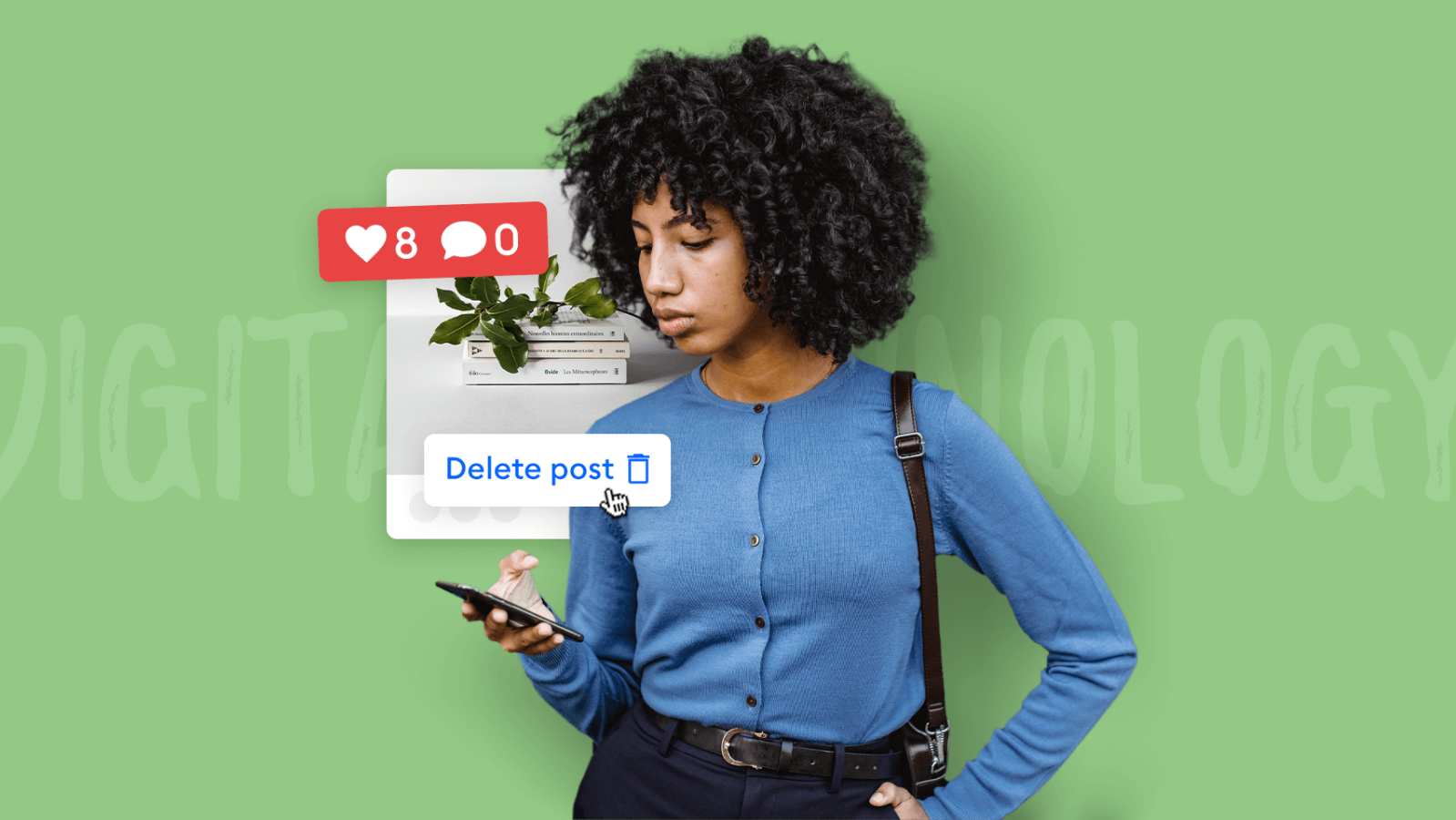 You might think you control your phone—but over time, your phone has taken control of you. We're rarely without our digital devices, and we've become dependent on them, even when their use is not necessary.

Tidio surveyed over 600 people(Opens in a new window) to see just how far we’ve gone down the road of digital reliance. Pretty far, as it turns out. The top five negative effects that technology imposes on on our lives, according to respondents, are psychological issues (50%), sleep problems (48%), social issues (45%), difficulty forming relationships in the real world (42%), and difficulty with focus (41%). 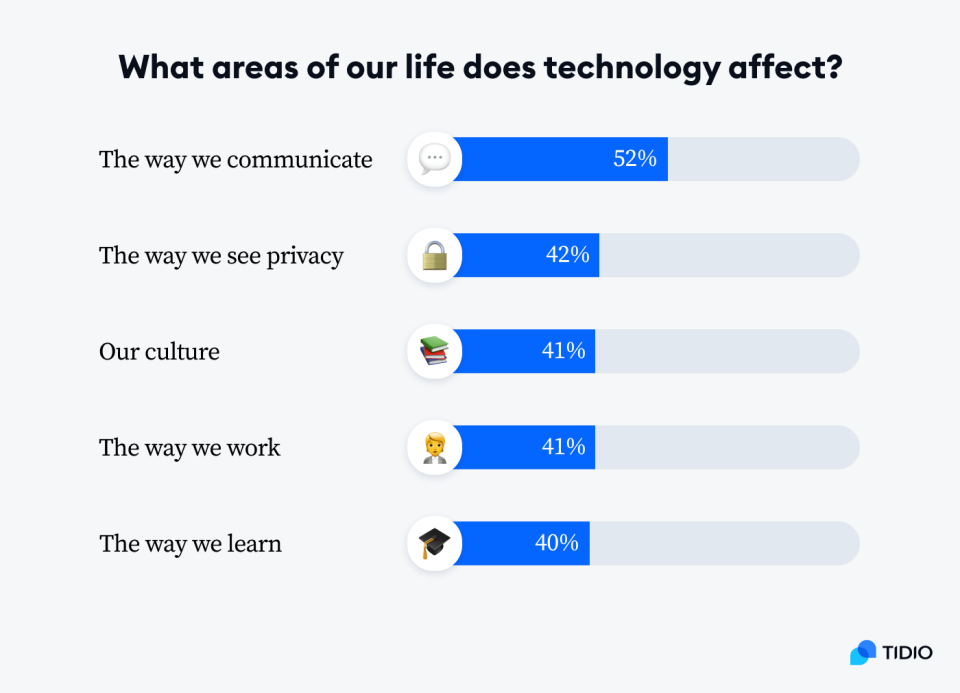 Anyone who has had an idle moment knows that with a phone in hand, it can turn into an hour or two. Nearly half of those surveyed (47%) said they felt compelled to fill any momentary boredom with their smartphones. And if you’ve found your fingers traveling some well-worn paths around your screen, then you’re aligned with the 38% who said they had repetitive internet behaviors.

More disturbing, the overwhelming amount of available, readable bad news you'll find any time you pick up a phone has a numbing effect. Thirty-four percent of survey respondents said they doomscrolled without an emotional or psychological response. There’s even some irony involved; 29% procrastinated by browsing for and installing productivity apps on their phones.

If you can relate to any or all of the above, then you might want to consider limiting your screen time. On Apple devices, you can cut back by using the Screen Time feature. You can do the same on Android devices with the Digital Well Being feature(Opens in a new window). It’s possible that your over-reliance on your phone is a symptom of something larger, though, in which case you might want to try using it for good, by using a meditation app or reaching out to a therapist.

Sarah is making new friends and starting to collaborate with other artists in the GTA. This one had her come together with a violinist to do some themed shots in Suafe Studio in Etobicoke. Sammy had coordinated everything from booking Sarah, the studio and MUA. The makeup artist for this was Isha. We had not worked with Isha for nearly 3 years and it was good to connect once again. The stressful part for Sarah was trying to get dresses to coordinate with Sammy's suit colors.